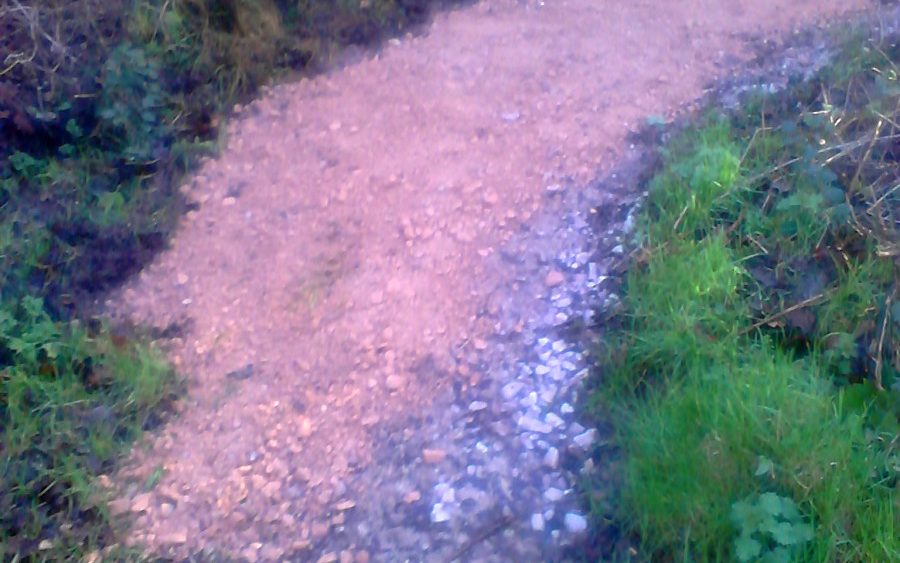 January 2016 Repairs on the Green

Time and weather have taken their toll on paths and walkways. Several of the planks on the walkway had become worn at the edges and one was particularly bad, so on January 13th 2016 work was carried out replacing the damaged sections. 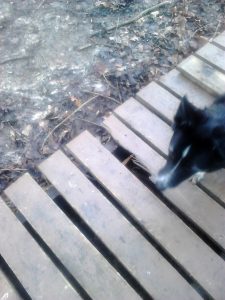 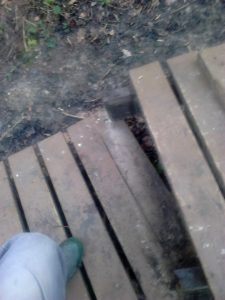 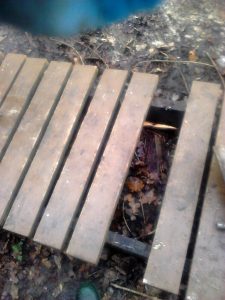 The path that goes from the five barred gate and enters the top of the Butterfly Meadow has had a lot of work done on it over the last year or so, as some sections are particularly wet. This has improved somewhat after laying a couple of drains under it with drainage sumps and yesterday some of the vegetation was cut back so that the higher and drier edge of the path was revealed again and more limestone was then laid. 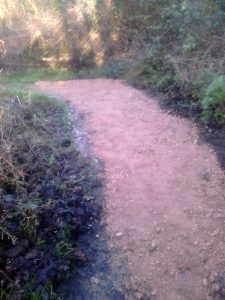