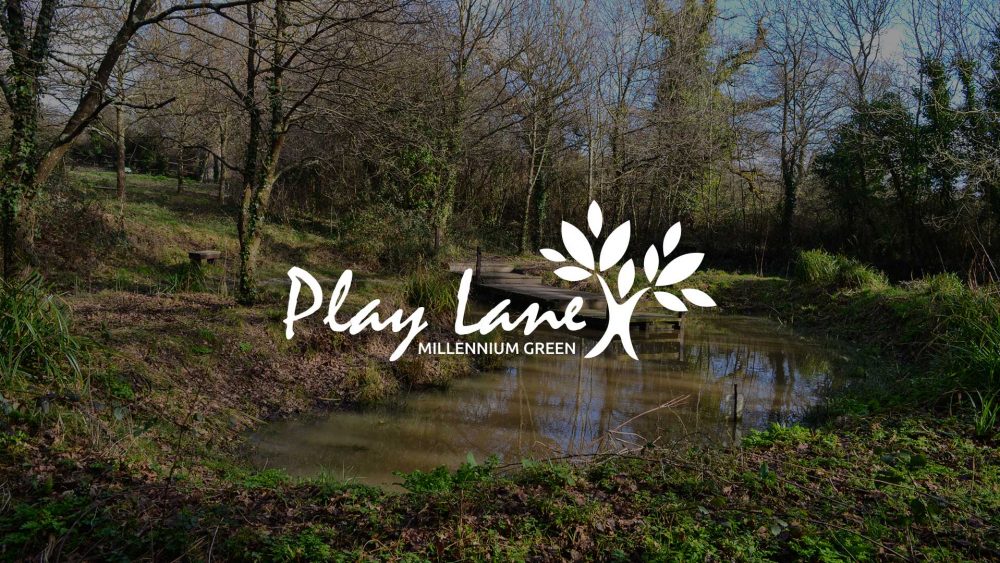 We are sad to report the recent death of Lesley Skoludek, one of the founding Trustees of the Green. It was due to Lesley’s vision and foresight that the possibility of creating a Millennium Green was first considered. She identified a potential area of land and made the initial approaches which led to its eventual purchase and was very active in getting the Green under way.