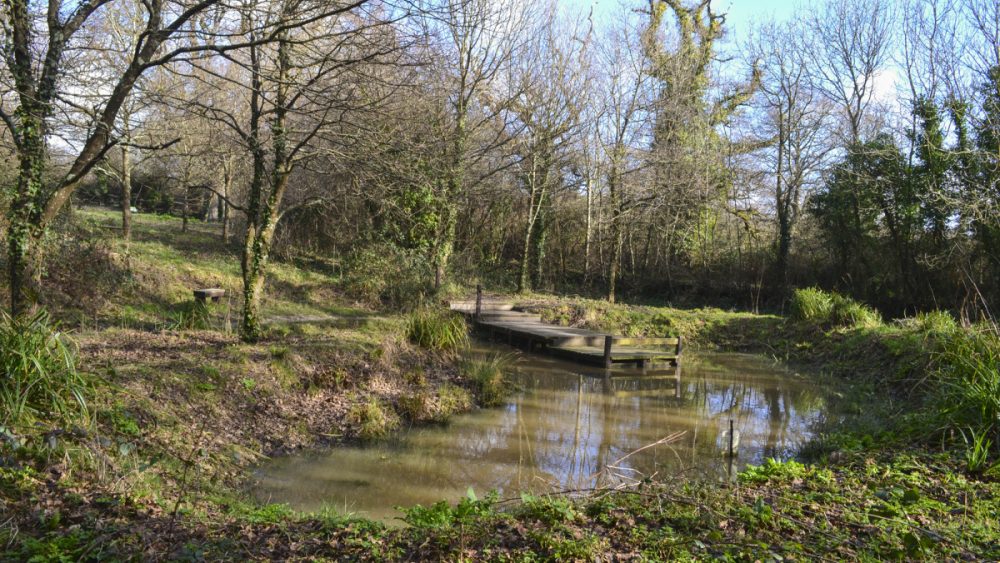 Play Lane Millennium Green in Ryde will be flying the Green Flag Award once again this year as it joins more than 1,582 parks and green spaces throughout the UK awarded the prestigious mark of quality.

The award from Keep Britain Tidy recognises and rewards the best parks and green spaces across the country, as well as the work of many volunteers such as those at Play Lane. A Green Flag flying overhead is a sign to the public that the space boasts the highest possible standards, is beautifully maintained and has excellent facilities.

Play Lane Millennium Green, situated at Dame Anthony’s Common between Haylands and Binstead, was created to mark the Millennium some 15 years ago and has been developed into an area welcoming to walkers and wildlife. Dragon flies have taken up residence by the pond and the Butterfly Meadow shows more wild flowers each year.

A Trustee of the Green, Pamela Sim said:

“We are absolutely delighted to receive a Green Flag Award for the 4th consecutive year from Keep Britain Tidy.

“This Award recognises and highlights that people in Ryde and Binstead are benefitting from a green space of the very highest quality.”

“We are delighted to be celebrating another record-breaking year for the Green Flag Award scheme. All the flags flying this year are a testament to the efforts of the thousands of men and women, both staff and volunteers, who work tirelessly to maintain the high standards demanded by the Green Flag Award.” 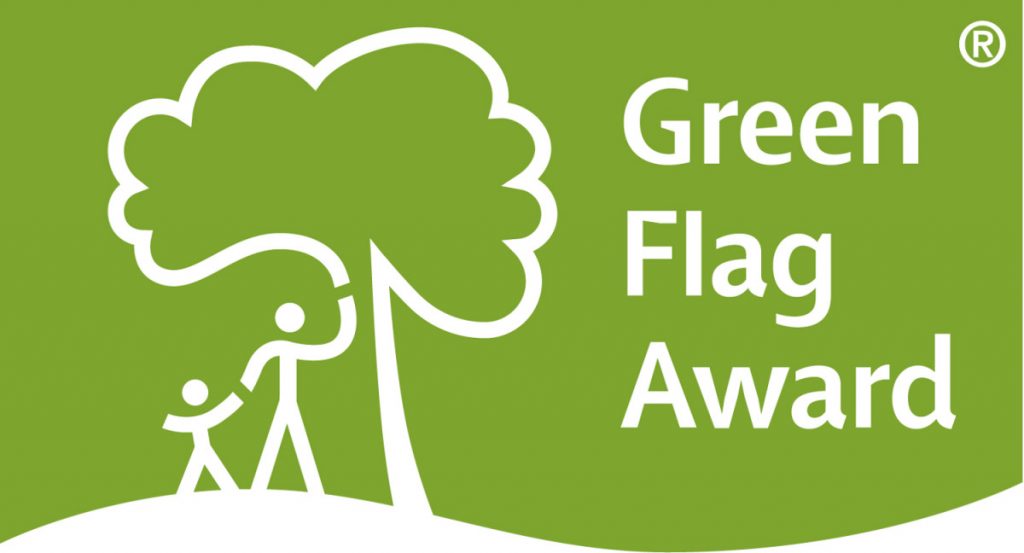