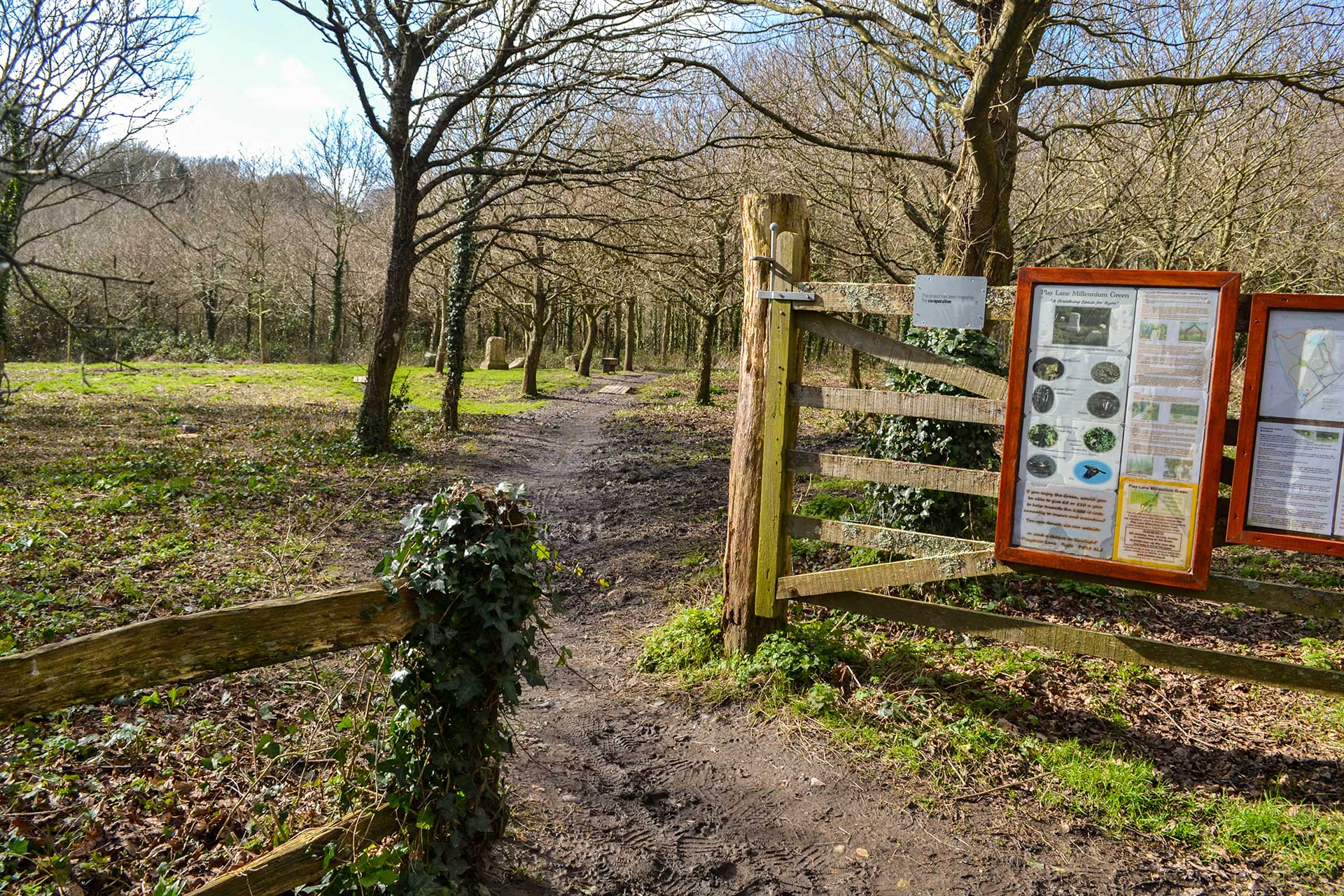 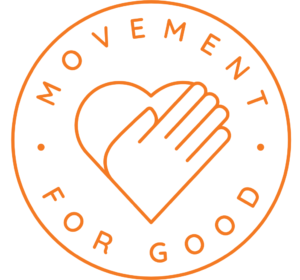 You can help Play Lane Millennium Green get nominated as an Island charity for a festive financial boost!

We would also like to remind everyone that using the Easyfundraising app can generate valuable donations (however small) which soon add up and it doesn’t cost you a penny!

An extract from the Isle of Wight Observer newspaper dated 3rd December 2021 reads:

Nominate an Island charity for a festive financial boost

Specialist insurer, Ecclesiastical, is giving £120,000 to good causes as part of its annual twelve days of giving Christmas campaign, now in its fifth year.

In 2018, the Wight Brainy Bunch received a very welcome £1,000, and the company is hoping that this year Islanders will again nominate registered charities close to their hearts to benefit from the campaign.

It’s quick and easy to nominate a charity online. Nominations are open until December 20, and Islanders can nominate and vote for their favourite charity at movementforgood.com/12days.

There will be ten winners drawn at random and announced each weekday from December 6 to 21. The more times Island charities are nominated the more chance they have of being selected.

“As a commercial company with a charitable purpose, giving back is at the heart of our business. Our annual twelve days of giving Christmas campaign has supported hundreds of charities over the past four years and I’m delighted that we will, once again, help charities change lives for the better.

“We know that, for many charities, £1,000 can make a real difference. We’re encouraging everyone to nominate a cause close to their hearts this Christmas to be in for a chance to win a festive financial boost.”